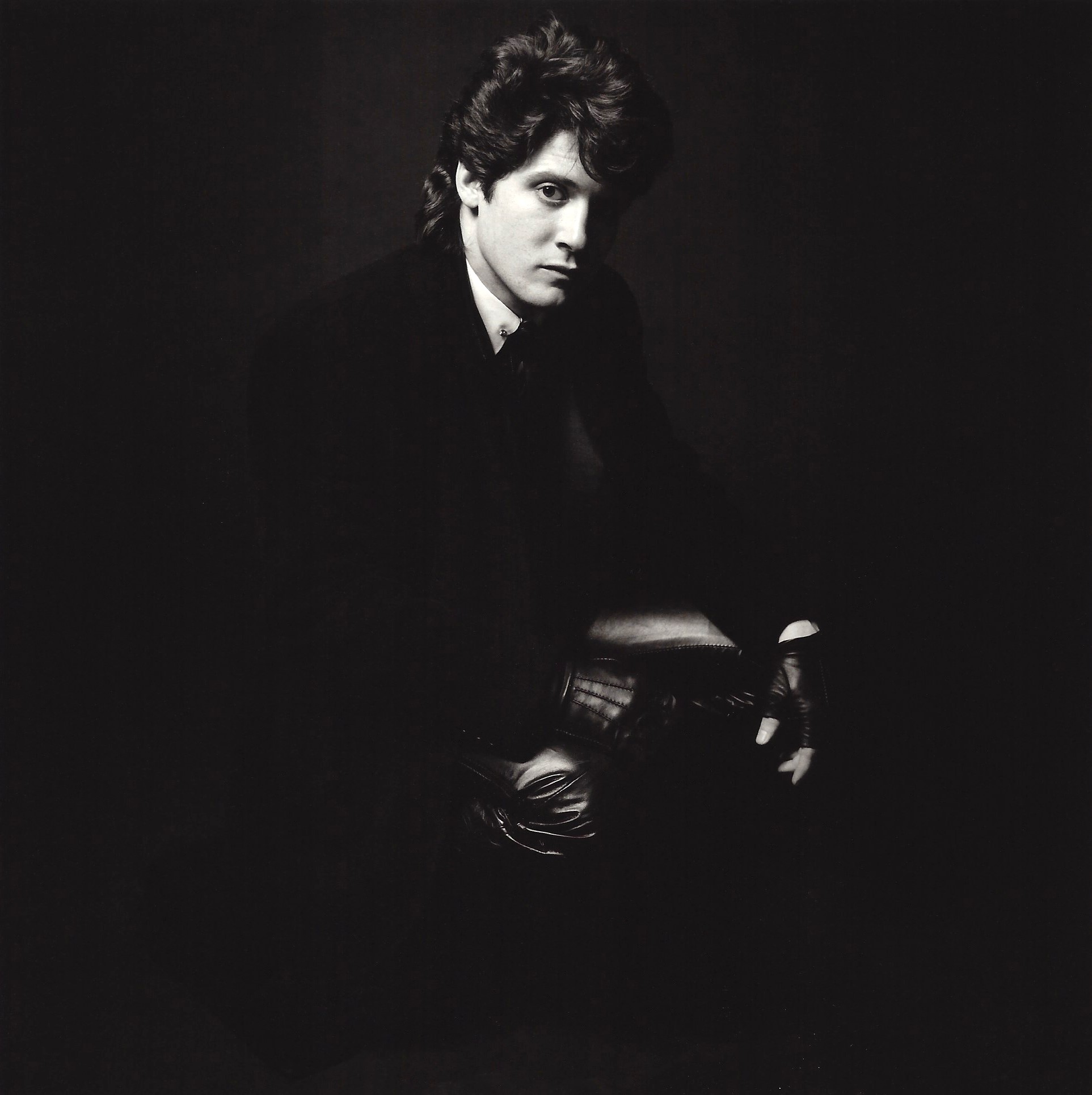 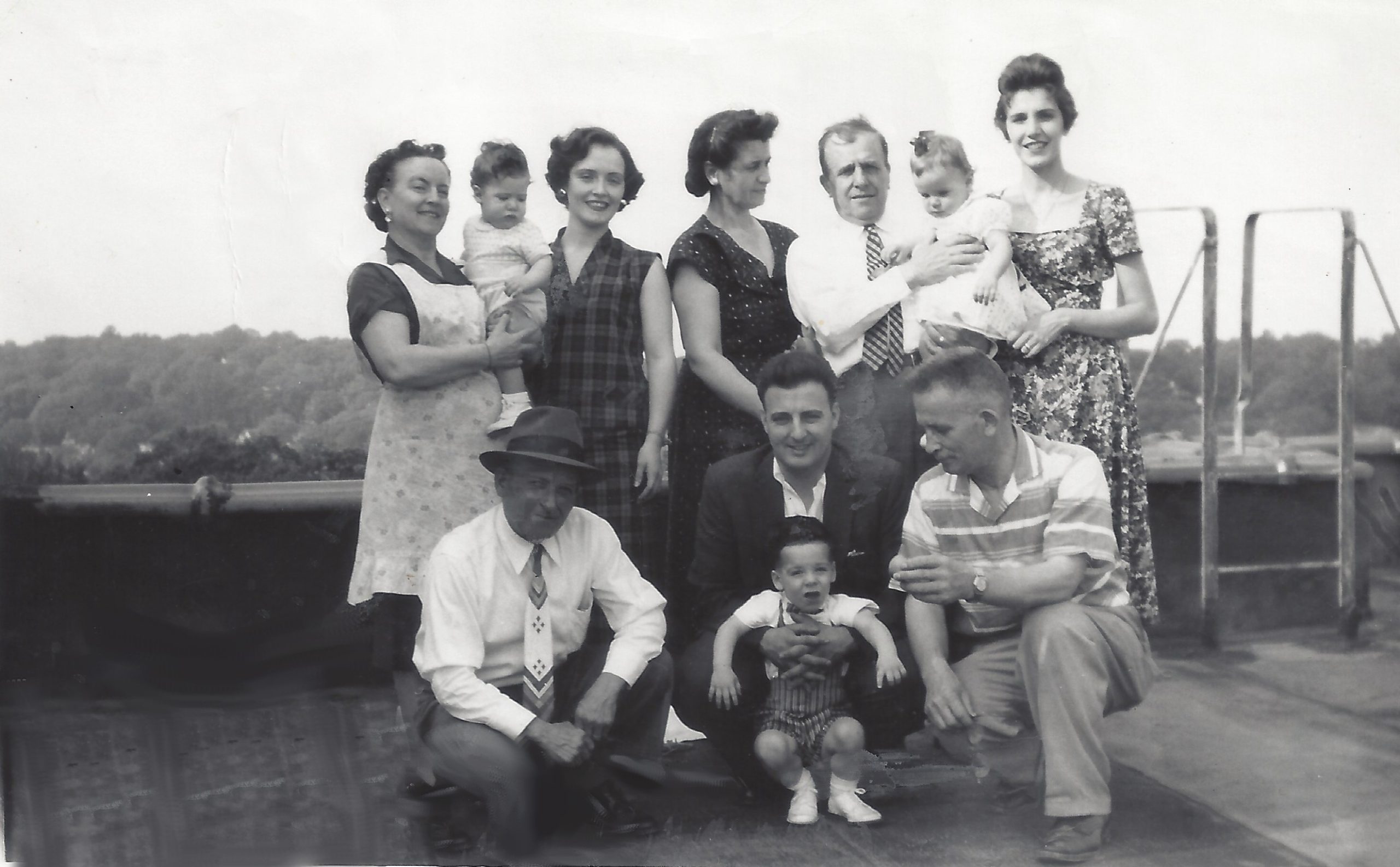 I was born in Bronx, New York at Westchester Hospital. My mother told me it was a veiled birth (en caul) which is very rare, about 1- 88,000 births. My mother would tell me in ancient times a veiled birth child would be kidnapped and brought on ships because it was believed the veiled child could not drown. I did find this to be true for me on more than one occasion.

My brother David, who was one year older than me, and my parents, Aldo Enzo and Victoria Elizabeth  lived in the Little Italy section of Bronx. My father worked at the New York Times, as his father Frank did. Most of our extended family had come from northern Italy and through Ellis Island in the 1920s. My parents were both born and raised in the Bronx. Both sides of my family had come from over 2000 years of interrupted history from the villages around Florence  and Parma. My mother family from Corchia and my father’s family from San Lorenzo in Campo.

At the age of 18 months, my parents decided to settle in Boynton Beach, Florida. While they loved NYC, both of my parents stayed in Boynton the rest of their lives and are now interned at the local cemetery there.